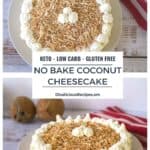 Enjoy a slice of this no bake keto coconut cheesecake for an easy sugar free dessert. Serve this rich and creamy cheesecake with toasted coconut and cream on top for extra indulgence.

This was a quick and easy no bake cheesecake that I whipped up one evening whilst the husband was sleeping, and I was planning the dessert for the next day. I already have a delicious baked coconut cheesecake recipe, but I wanted another version that did not need baking. It’s very hot here at the moment and to have the oven on for over an hour in my small kitchen is more heat than I can bear.

How to make no bake coconut cheesecake

The creamed coconut is the key to making this cheesecake filling creamy as well as the extra flavour of coconut.   A no bake keto cheesecake is usually as simple as creamed cheese and heavy cream whipped with a low carb sweetener.  Add your own flavour and voila! Cheesecake is served.

The ingredients used to make this no bake cheesecake recipe are:

What is creamed coconut?

I used creamed coconut which is purchased in block form and is made from coconut flesh & coconut oil and sold solid.  Used grated or chopped and also makes a great low carb snack when you cut off a chunk.  It is often sold in supermarkets, normally in the Asian or Indian spice section.

Can this no bake cheesecake be frozen?

Absolutely and I would also recommend that you store it in the freezer if you are having trouble getting the cheesecake to set.  It’s great served slightly frozen too and perfect for a hot day.  Or what we call Wednesday here!

Sour cream can be used in place of heavy cream.

Another topping for this cheesecake would raspberries or strawberries.  Either raw, sliced or as a low carb sauce.

For an extra coconut texture, you could add unsweetened desiccated coconut to the cheesecake mixture.

Other no bake keto cheesecake recipes 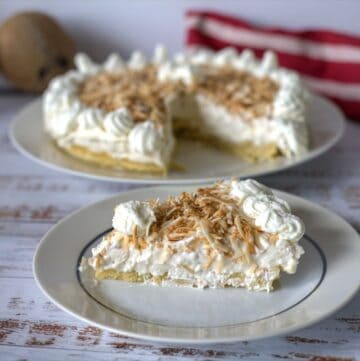 Makes 10 slices at 6g net carbs a slice. Freezes well! The net carbs will be the total carb count minus the fibre count. Carb count excludes sugar alcohols. Any nutritional analysis on the website is based on an estimate, calculated by http://nutritiondata.self.com from the individual ingredients in each recipe. Variations may occur for various reasons, including product availability and food preparation. We make no representation or warranty of the accuracy of this information.

Serving: 1sliceCalories: 391kcalCarbohydrates: 8gProtein: 8gFat: 36gFiber: 2g
Have you tried this recipe? Leave a review or take a picture and share it on InstagramMention @Divalicious_Recipes or tag #divaliciousrecipes 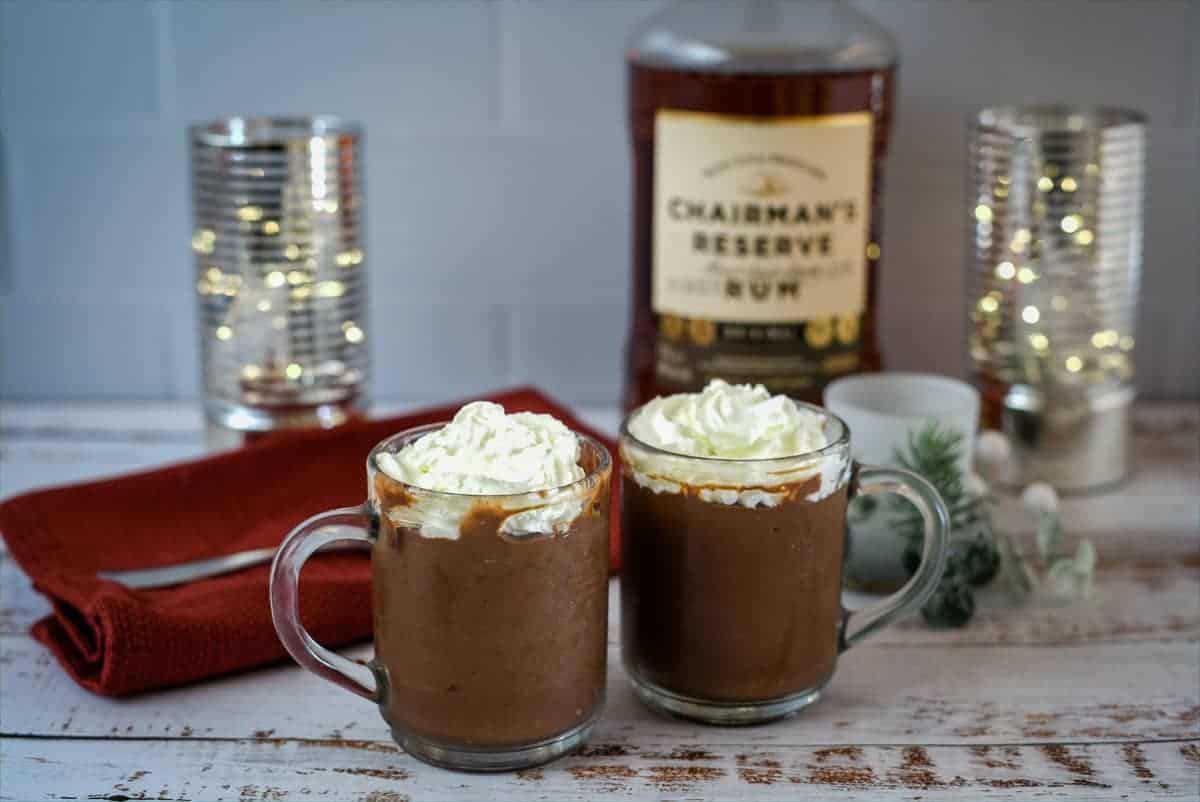 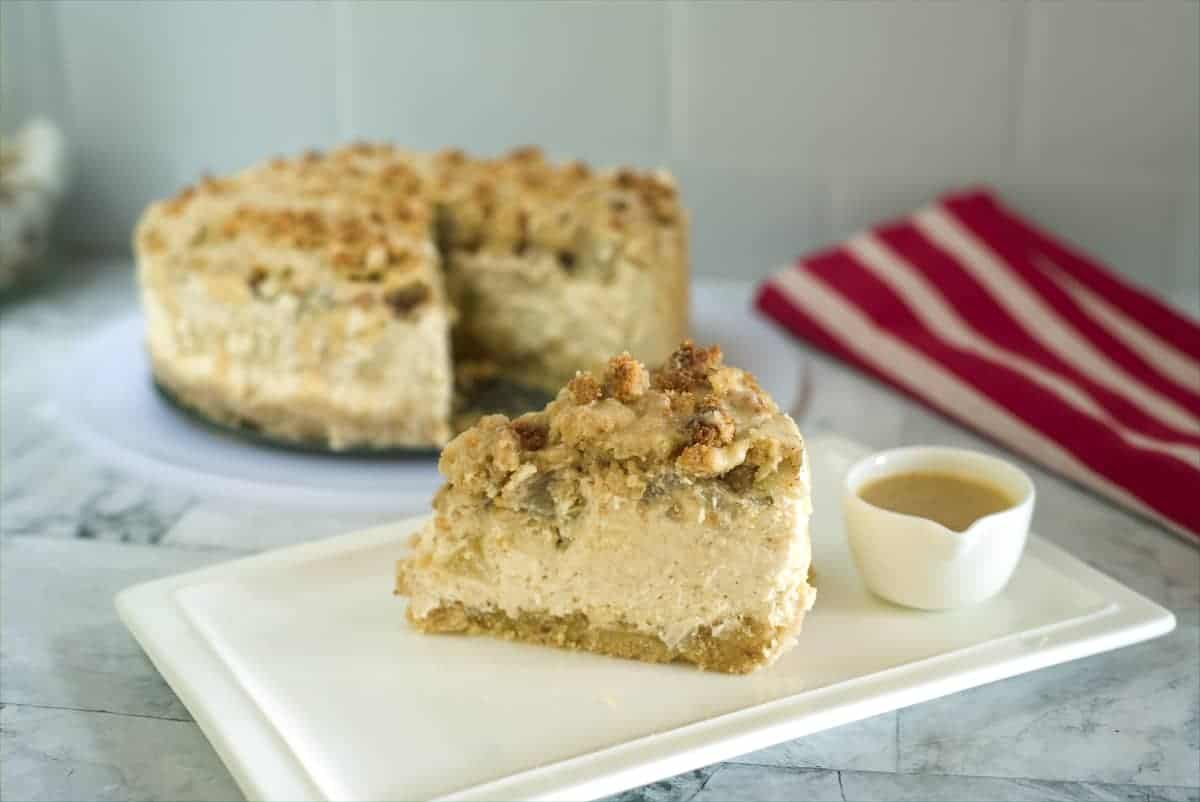 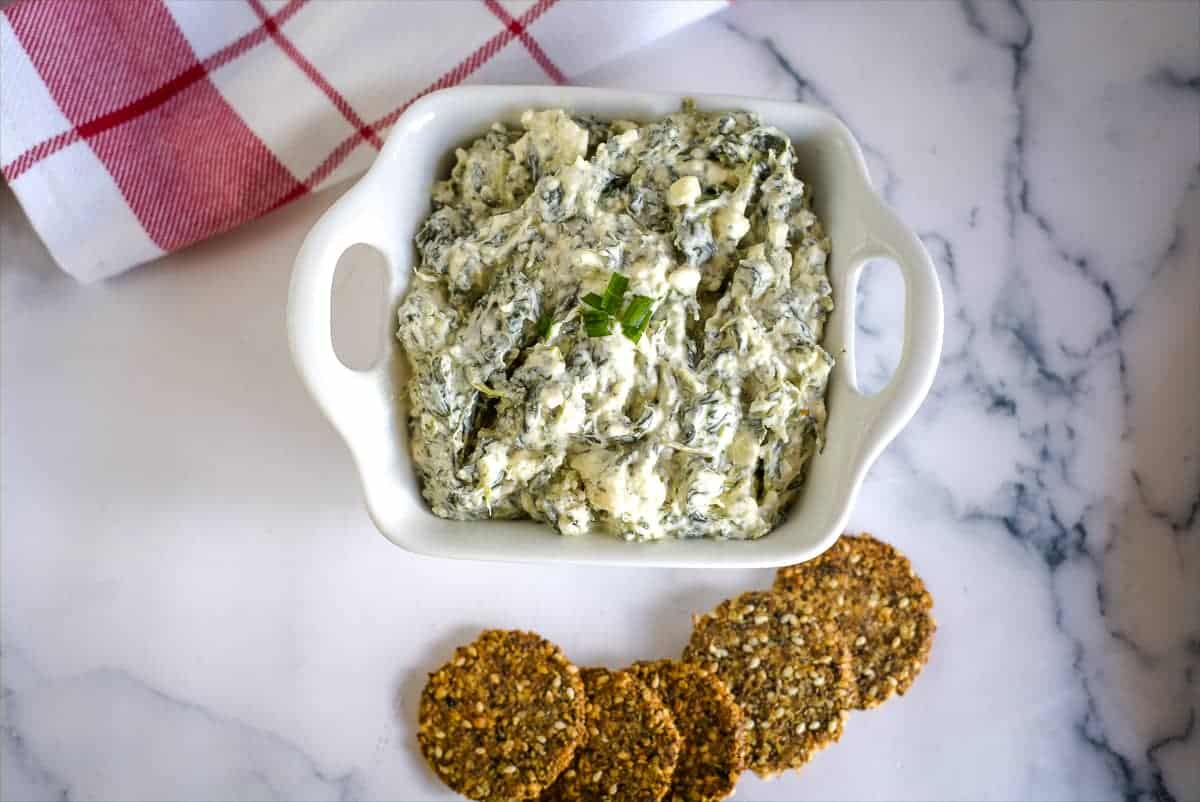 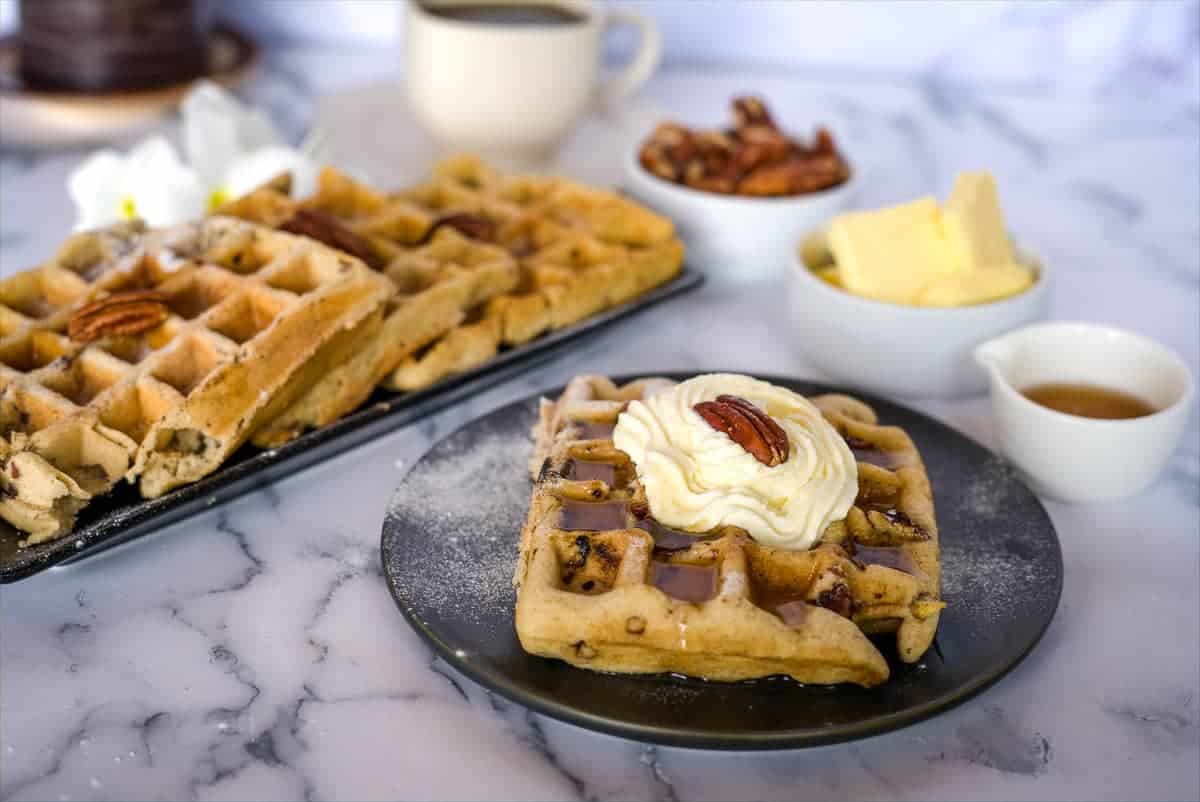