These easy low carb waffles are made with low carb flours and flavoured with chopped pecans, cinnamon and vanilla. A delicious gluten free weekend breakfast too.

Waffles with a crunch, the pecans are lightly toasted in the waffle iron giving these low carb waffles a delicious flavour and smell.

The best thing about a waffle is the small squares that hold the sugar free syrup! The waffles are very filling too and now firmly on our weekend breakfast menu.

How to make low carb waffles

This is such a simple recipe as the batter is made in a food blender.

Replace the cinnamon with grated lemon zest and juice for a different flavour.

The pecans can be replaced with walnuts.

The waffles can be made ahead, kept in a container in the fridge and heated when ready to devour! 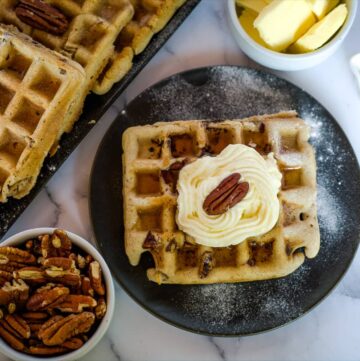 This makes 6 waffles at 6g net carbs each waffle. The net carbs will be the total carb count minus the fibre count. Carb count excludes sugar alcohols. Any nutritional analysis on the website is based on an estimate, calculated by http://nutritiondata.self.com from the individual ingredients in each recipe. Variations may occur for various reasons, including product availability and food preparation. We make no representation or warranty of the accuracy of this information.

Serving: 1waffleCalories: 342kcalCarbohydrates: 14gProtein: 12gFat: 28gFiber: 8g
Have you tried this recipe? Leave a review or take a picture and share it on InstagramMention @Divalicious_Recipes or tag #divaliciousrecipes 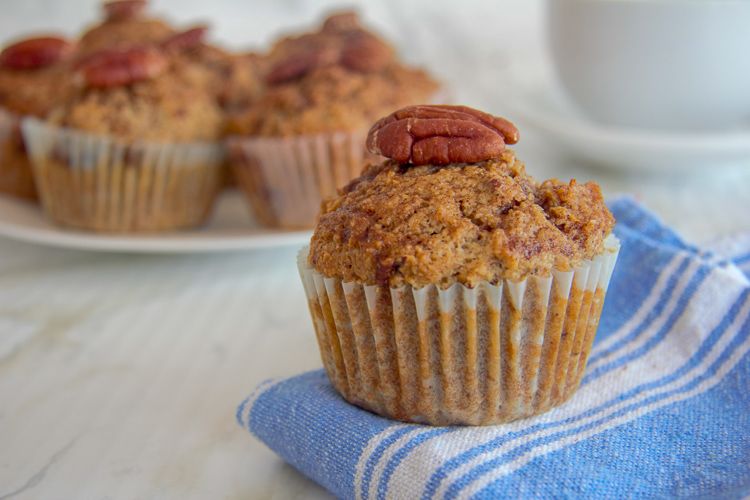 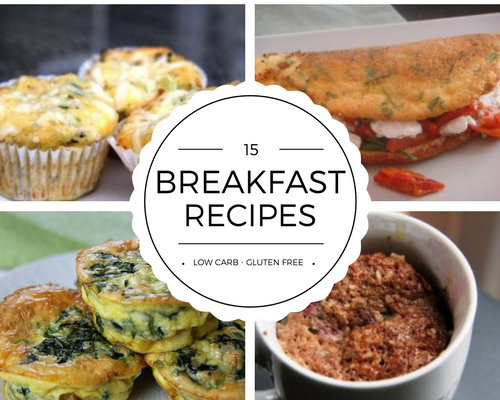 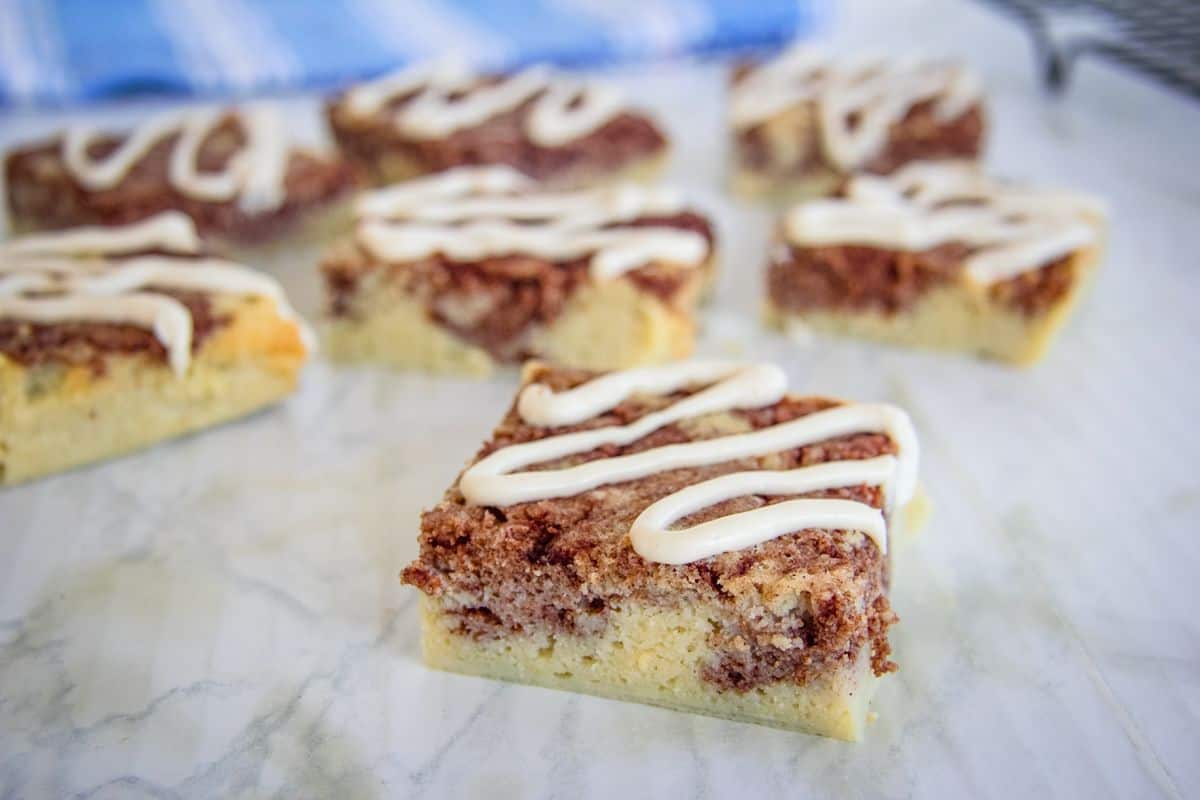