Almond butter makes a great flourless brownie and gives it a fudgy texture that is delightfully rich.

This is one of my very first attempts at gluten free baking so I thought that it would be time to revisit it.   Many years ago I used honey which made the brownie very moist but now I turned to xylitol for the sweetener.  The brownie is still fudge like, especially the next day.

HOW TO MAKE ALMOND BUTTER BROWNIES

I make my own almond butter as it's easy and cheaper.  You could make this brownie recipe with another nut butter as well.   I sometimes use a mix of almond and cashew nut butter.  Both butters are easy to make if you have a food processor and a lot cheaper than buying it in a jar from your health store.

WATCH THE VIDEO TO MAKE THESE

OTHER BROWNIE RECIPES TO BAKE: 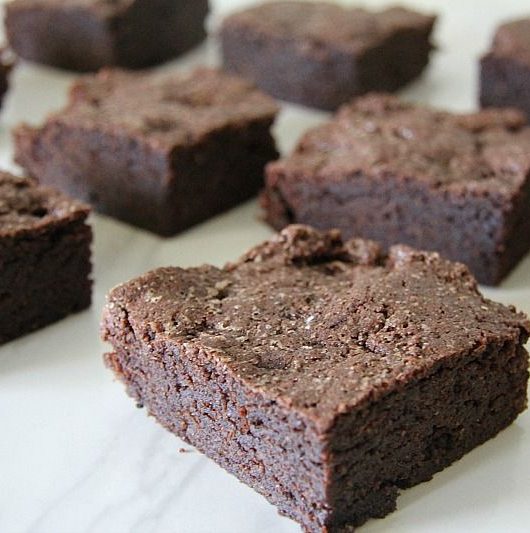 Serving: 1squareCalories: 277kcalCarbohydrates: 14gProtein: 8gFat: 23gFiber: 4g
Have you tried this recipe? Leave a review or take a picture and share it on InstagramMention @Divalicious_Recipes or tag #divaliciousrecipes
You Might Also Like
Shrimp Zucchini Salad 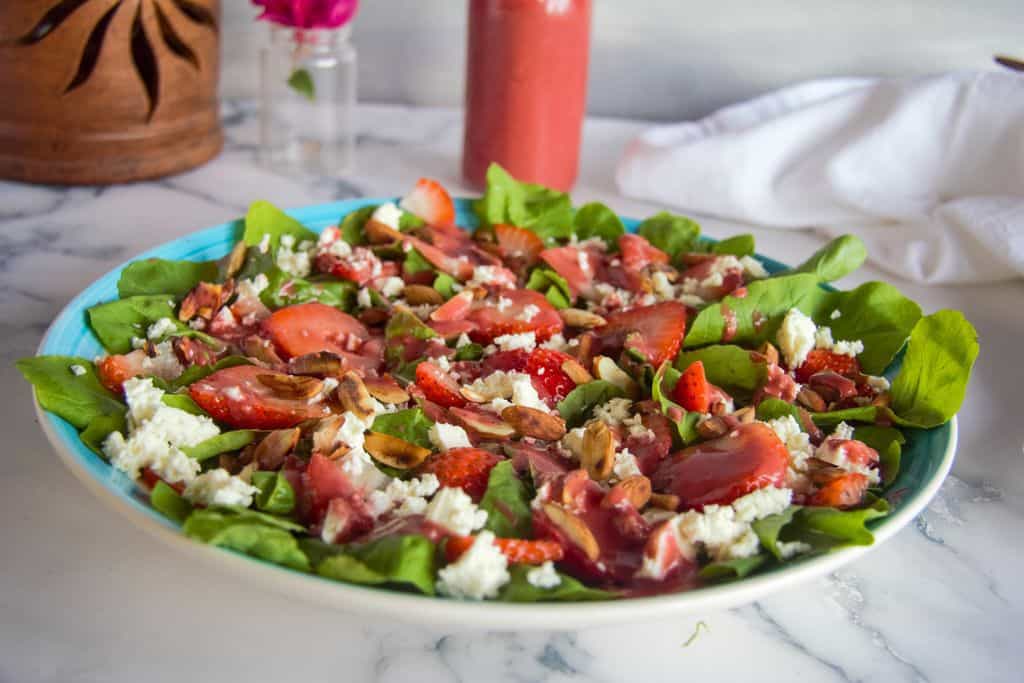