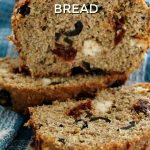 I've been enjoying my flax seed rolls recently and wondered about using this mixture as a bread loaf.  This was the finished result after a bit of experimentation with flavours.  Flaxseed has it's own strong flavour so it was a challenge to find something that would sit aside this well. 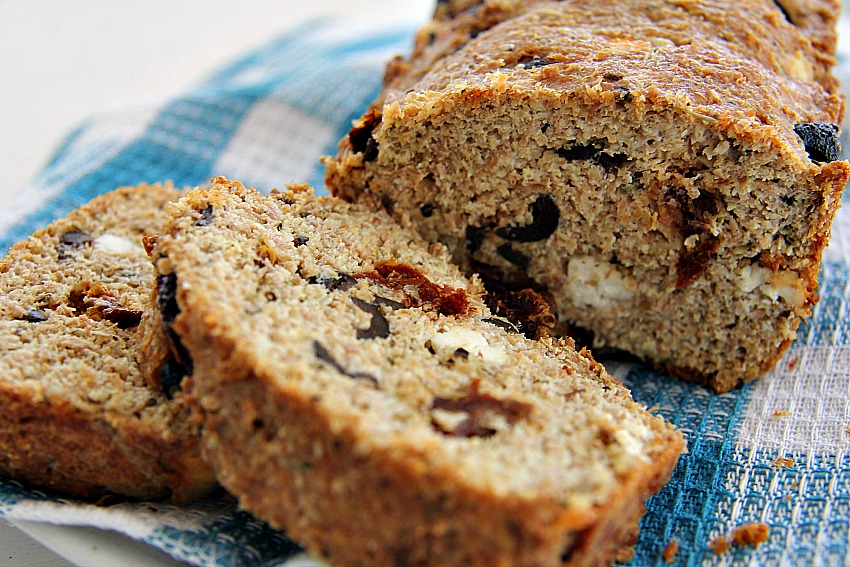 My first attempt with pesto and parmesan was not a success as I was trying to do a swirl effect with the bread.  I ended up scraping the cheese out of the loaf and eating it. The dough did roll up well though so I might have to try that again with another filling.  Perhaps chopped nuts and a strong herb? 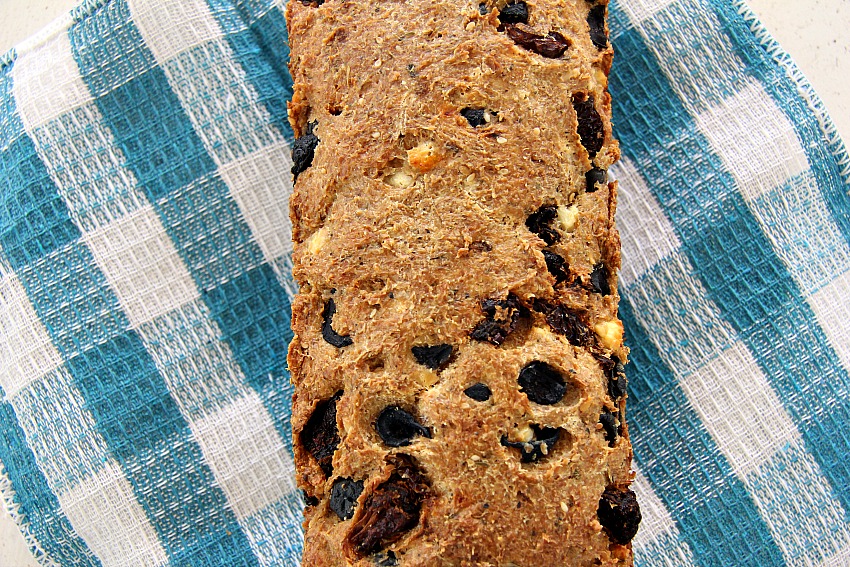 I used golden flaxseed but feel free to use a darker one.  I just prefer the taste golden flaxseed and it's easy enough to buy here which stops the sobbing when I am shopping when I can't get what I went out for.  To me, the darker flaxseed has more of a rye bread flavour but that is probably more due to my eyes seeing the dark colour and telling my brain that's it's rye bread!

The smell of this bread is wonderful when it's cooking.  So good that I munched a slice as soon as it came out of the oven.  It was delicious just by itself with no topping.    The next day I had a slice toasted with some scrambled eggs which was a tasty start to the day.    Due to the high fibre content it kept me out of the fridge, looking for a snack mid morning.   I must try this with some avocado on top too! 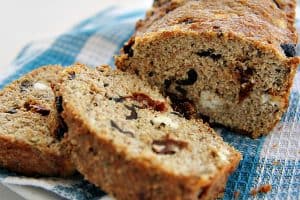 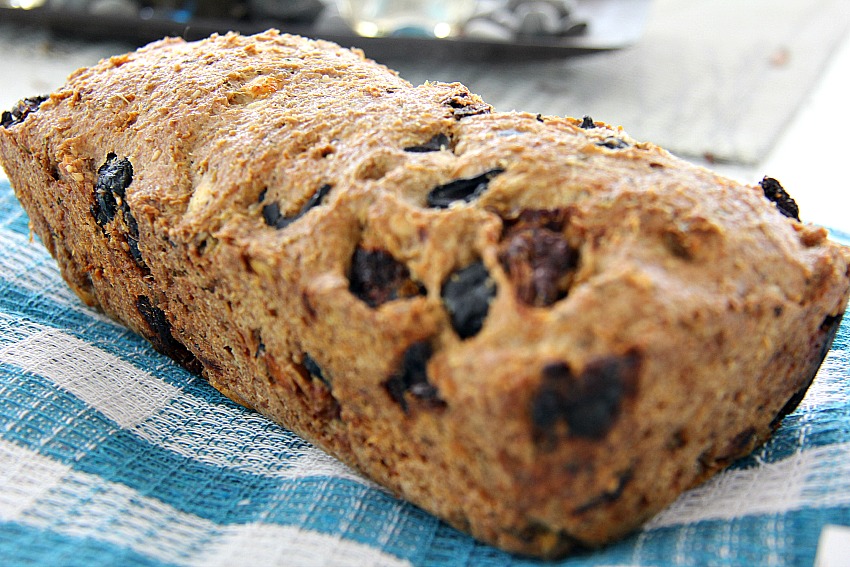