These spinach feta triangles are made with a low carb pastry and filled with a delicious mixture of spinach, feta and seasoned with lemon and sumac.    Psyllium husk powder gives this pastry an elasticity and flexibility that is needed in a low carb and gluten free pastry.

One of my favourite snacks when I lived in Dubai was spinach fatayer.  These were delicious pastries formed into a triangle shape and filled with a lemon spiced spinach mixture.  The pastry on these was certainly not low carb nor gluten free but it was light and soft with a golden hue.

The best thing about these delicious spinach fatayer Middle Eastern snacks was that their shapes to me indicated that they were vegetarian and I could reach for one happily without having to ask someone to break it in half and check for meat for me.   When I worked in Dubai our office was almost next to a fabulous Lebanese restaurant which we used to go to a lot and especially when we had visitors.  The best thing about working for a global brand is that you would get a lot of visitors.  So, there were a LOT of lunches at this restaurant.  How I managed to get any spreadsheets done in the afternoon afterwards is still a mystery to me as the food was so good, I needed a “power nap” by 3pm.

I created this healthy low carb and gluten free version of a spinach fatayer in homage to my time spent in the Middle East.   Feta cheese was added purely because I love the flavour combination of spinach and feta with lemon.

The real star in this recipe, however, is sumac.   Sumac must be one of my favourite spices and is so hard to get hold of in the Caribbean, where I currently live.  When I do come across it, I growl like a junk yard guard dog to anyone perusing the aisle and stock up with a few bottles.  Sumac has a delicate lemon flavour. We love it on our morning eggs, fried or scrambled to lift the flavours up.  If you don’t have sumac to hand, add more lemon rind to this recipe and a splash more lemon juice.

When I used to cook with “normal” pastry many years ago, I used to use a few egg yolks and lots of butter into the mixture.  The result was a rich, melt in your mouth pastry that the Chief Taster has yet to come to terms with now that it is a memory and never to be baked again.  So, the pressure is on for me to recreate this as best I come with a healthier low carb and gluten free version.

The shape of these spinach feta triangles is made by pinching the top of the ends of the pastry together and then pushing the bottom third together.  Once you get one right, the rest are easy to make.

The Chief Taster happily munched into these and declared that the pastry for the spinach triangle was lovely and soft.  I was happy as that is just what a spinach fatayer is.   Soft and golden.  Let’s face it, a low carb or gluten free pastry substitute is not going to be exactly the same, so you have to aim for something edible! The spinach feta triangles were finished under the grill to give them a more golden colour.  This is like many spinach fatayer recipes as baking them does not give them the colour without it.

These delicious spinach feta triangles were so addictive that only a few of the 20 made it to the next morning.    The flavour combination of spinach, feta, lemon and sumac is just delicious and addictive.  Since the pastry is made with coconut flour and psyllium husk powder they are high in fibre and very filling.    You can be full with just a couple of these spinach feta triangles!  Although I will confess that did not happen with us and we munched a plate between us, growling over the last few like a pack of ravenous dogs. 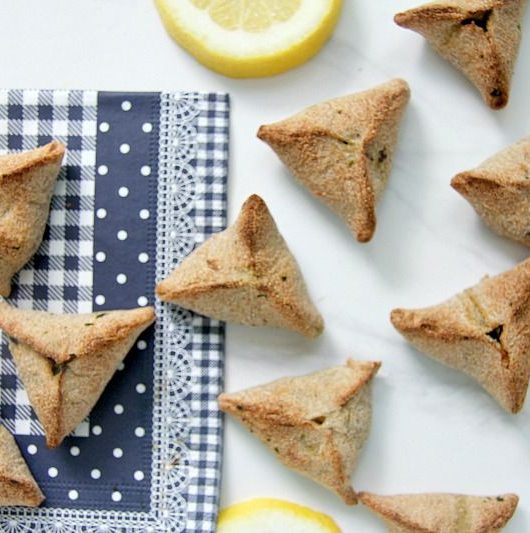 Makes 20 small pies Nutritional Info per pie:  57 Calories, 4g Fat, 2g Protein, 4g Total Carbs, 3g Fibre, 1g Net Carbs The net carbs will be the total carb count minus the fibre count. Carb count excludes sugar alcohols. Any nutritional analysis on the website is based on an estimate, calculated by http://nutritiondata.self.com from the individual ingredients in each recipe. Variations may occur for various reasons, including product availability and food preparation. We make no representation or warranty of the accuracy of this information.

Serving: 1pieCalories: 57kcalCarbohydrates: 4gProtein: 2gFat: 4gFiber: 3g
Have you tried this recipe? Leave a review or take a picture and share it on InstagramMention @Divalicious_Recipes or tag #divaliciousrecipes 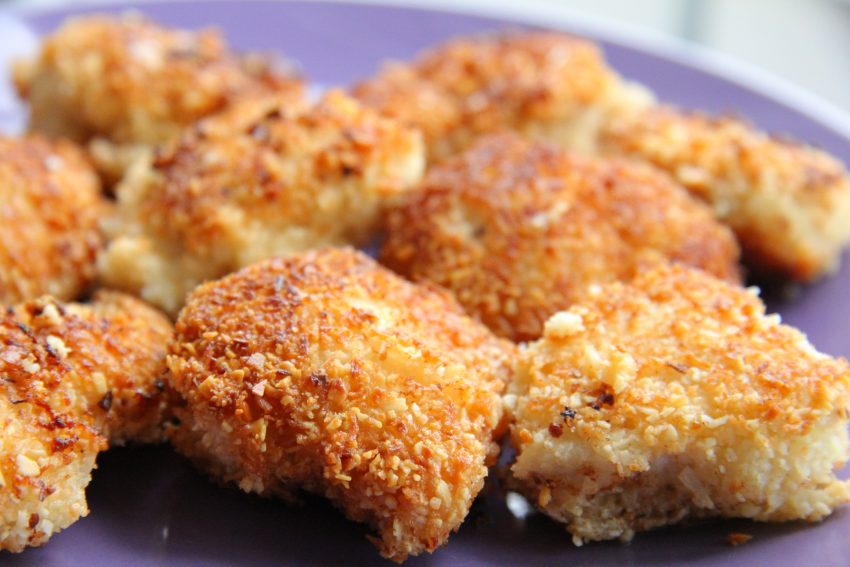 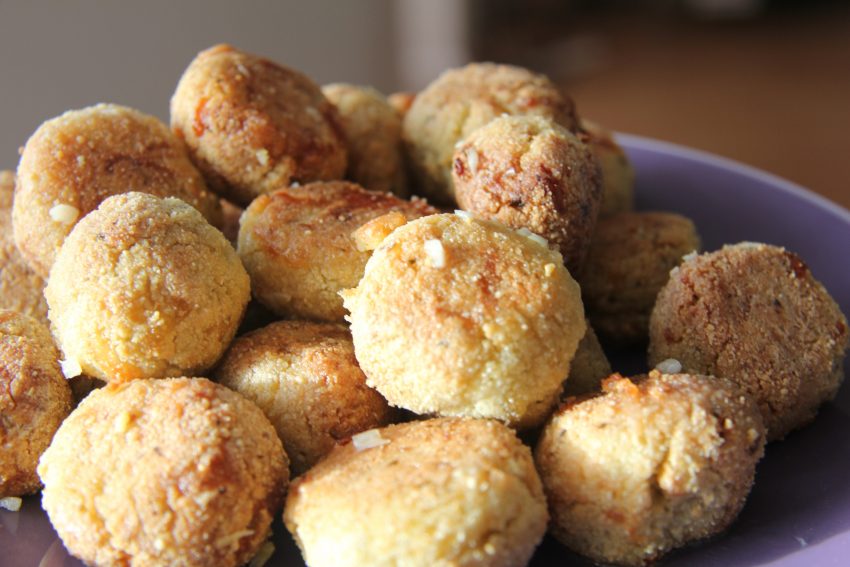 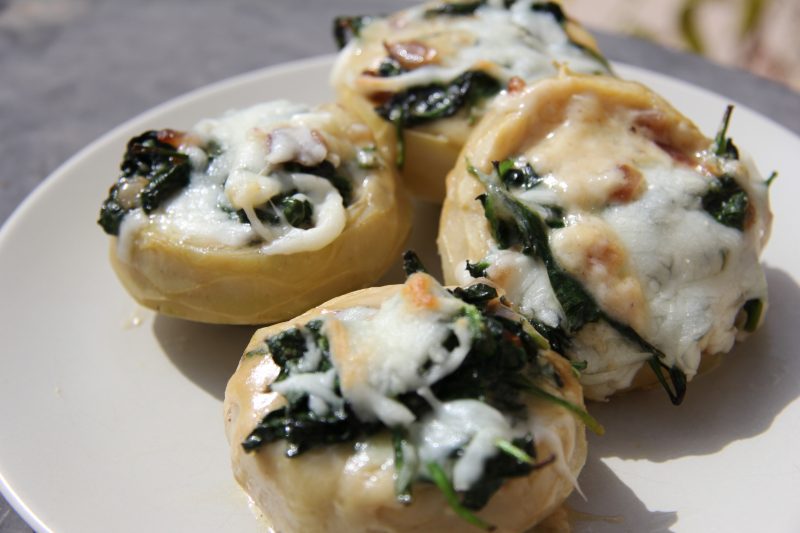