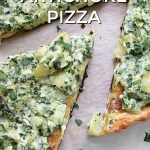 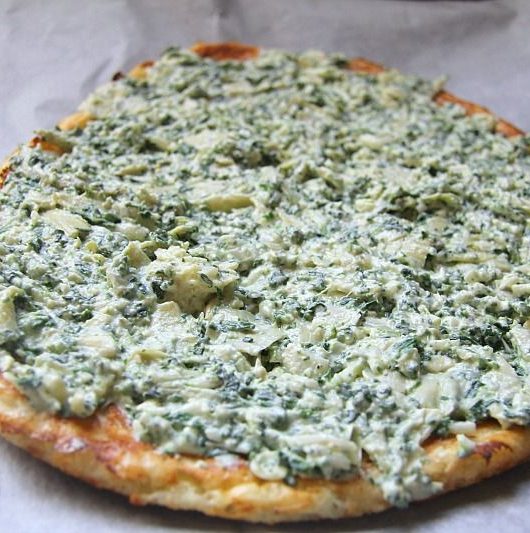 Serving: 1quarterCalories: 379kcalCarbohydrates: 8gProtein: 22gFat: 30gFiber: 3g
Have you tried this recipe? Leave a review or take a picture and share it on InstagramMention @Divalicious_Recipes or tag #divaliciousrecipes
You Might Also Like
Keto Jalapeno Popper Pizza 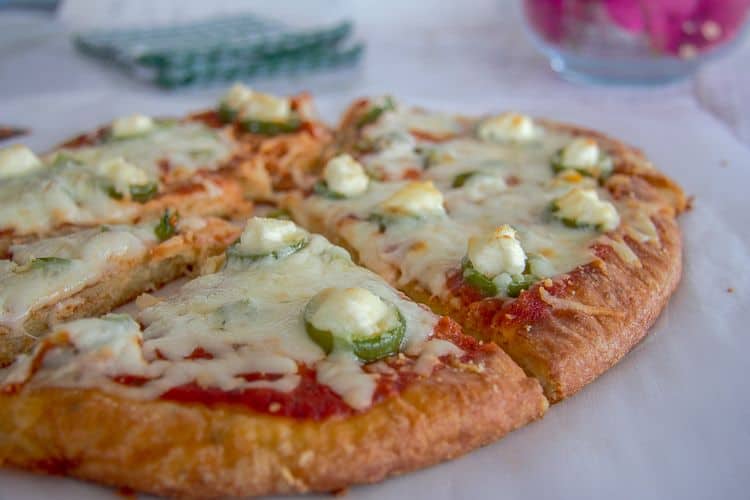 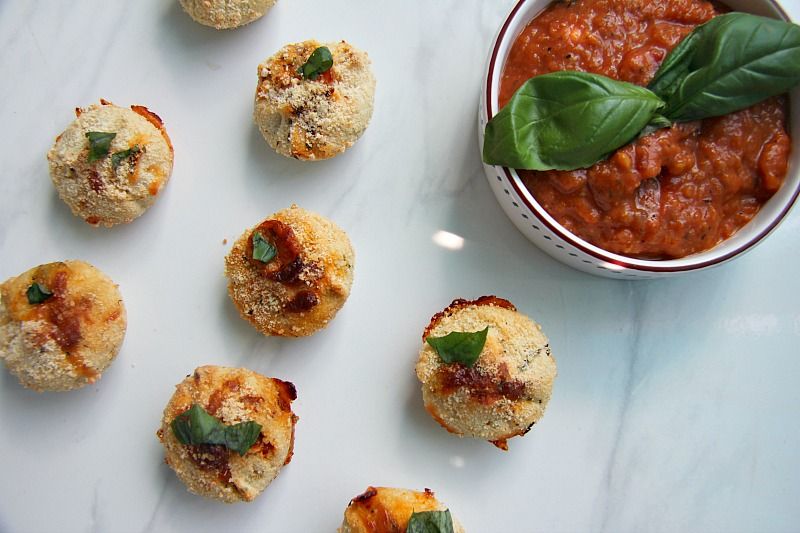 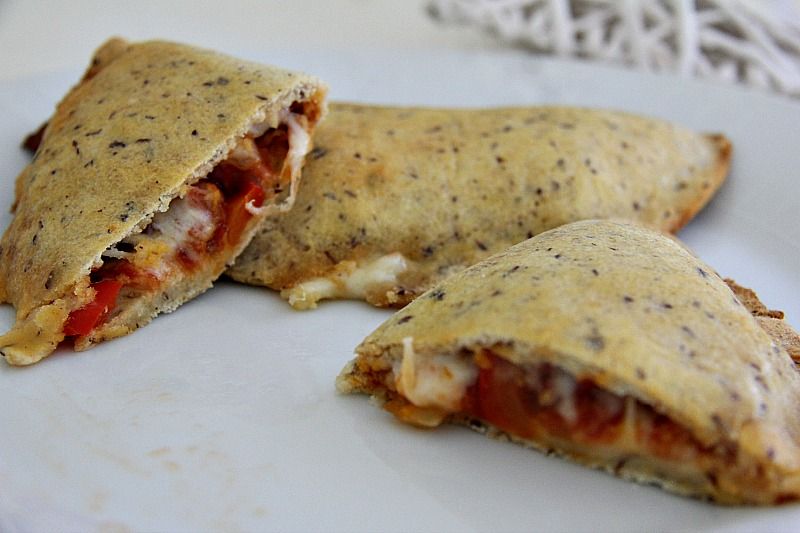 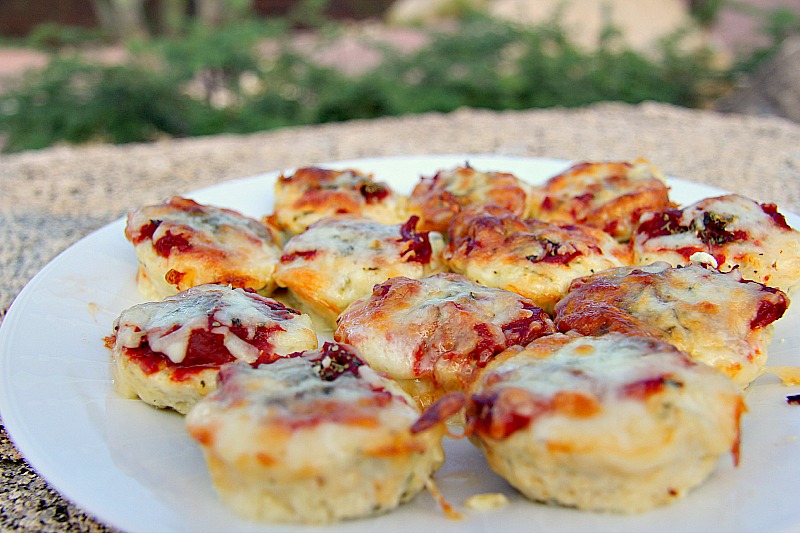