Cucumber radish salad dressed with dill and sour cream is a fresh and vibrant dish.   This salad recipe is light, healthy and easy to make.

Salad is a great dish to make as it is nutritious and quick too.   The slight sweetness of the cucumber pairs well with the radish with the dill bringing the whole dish together.  Add a dollop of sour cream dressing and you have a delicious cucumber radish salad dish for lunch. 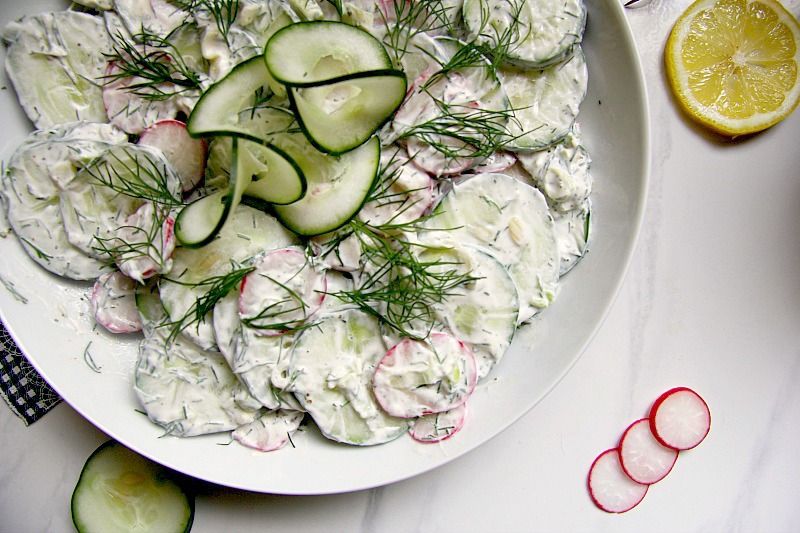 I used sour cream for the dressing but you could use mayonnaise instead but I would gently insist you try the sour cream first.   If you do, you may want to add a little bit more lemon juice to make up for the lack of slightly sharp taste that sour cream has.  Taste the dressing before you add it to the vegetables. 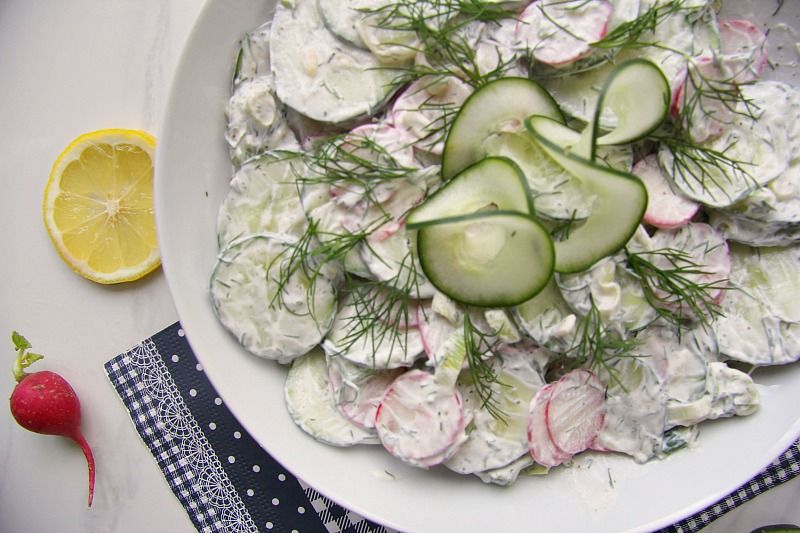 The Chief Taster detests cucumber so I had to make this early in the morning after he left for work so I did not receive the usual complaints of the smell of cucumber when he came home for lunch later that day.  It also gave me time to put the salad to develop it’s flavours as if I ate it in front of him there would be more complaints.  So, I ate it in peace after he had gone back to work.  The flavours of the cucumber radish salad were enhanced by the dressing and delicious by itself.  However, I enjoyed some with some flat bread too. 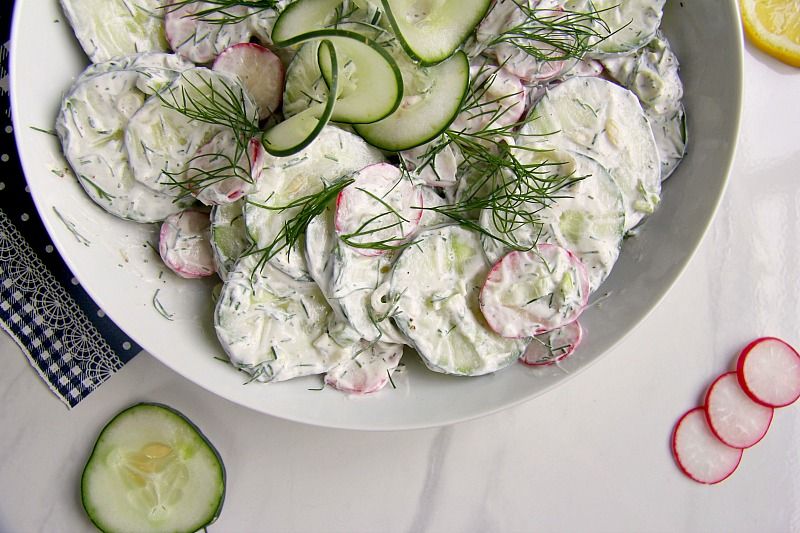 This cucumber radish salad is crunching and refreshing.  It’s a delightfully uncomplicated dish that will make you want to eat it by the bowlful. 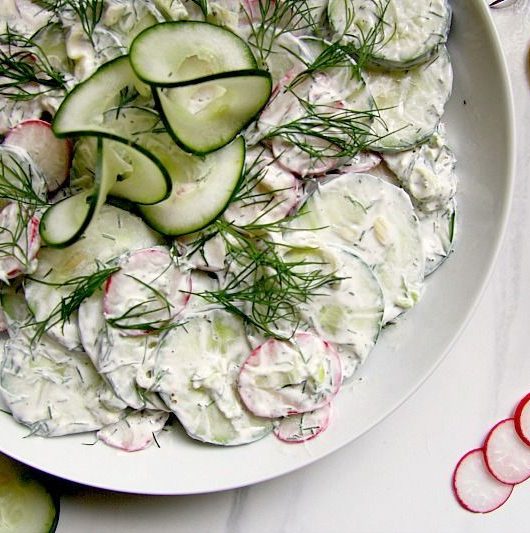 Serves 2-4 Nutritional Info per half recipe:  34 Calories, 4g Fat, 2g Protein, 7g Total Carbs, 2g Fibre, 5g Net Carbs
Have you tried this recipe? Leave a review or take a picture and share it on InstagramMention @Divalicious_Recipes or tag #divaliciousrecipes 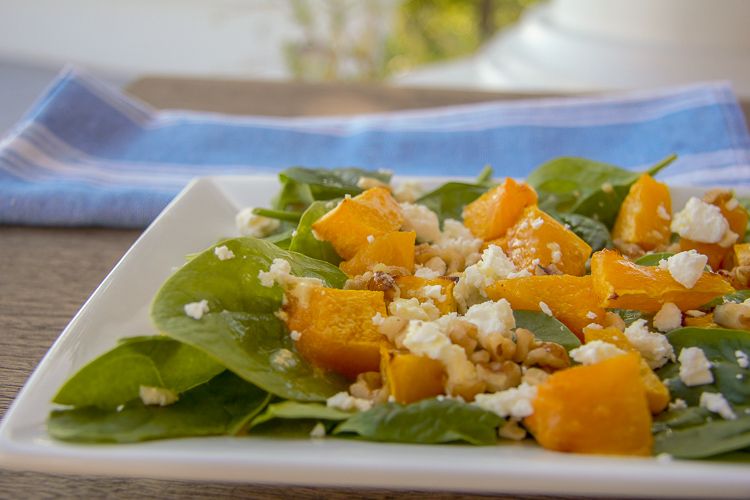 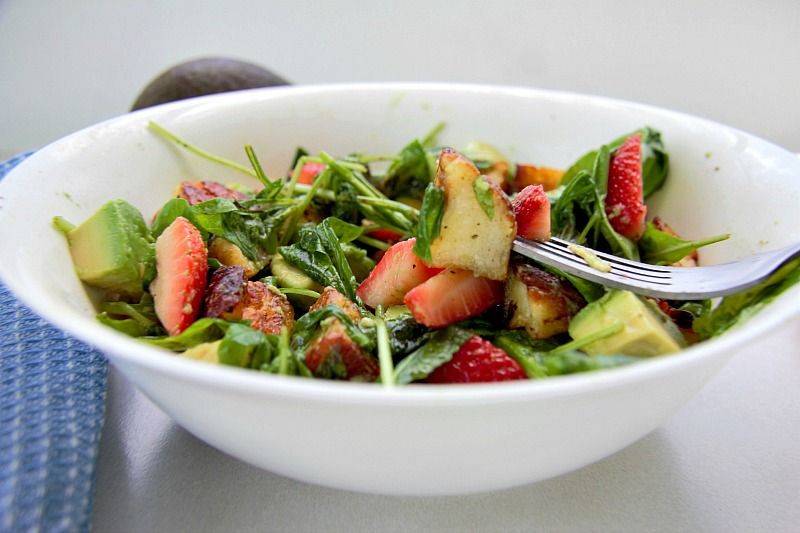 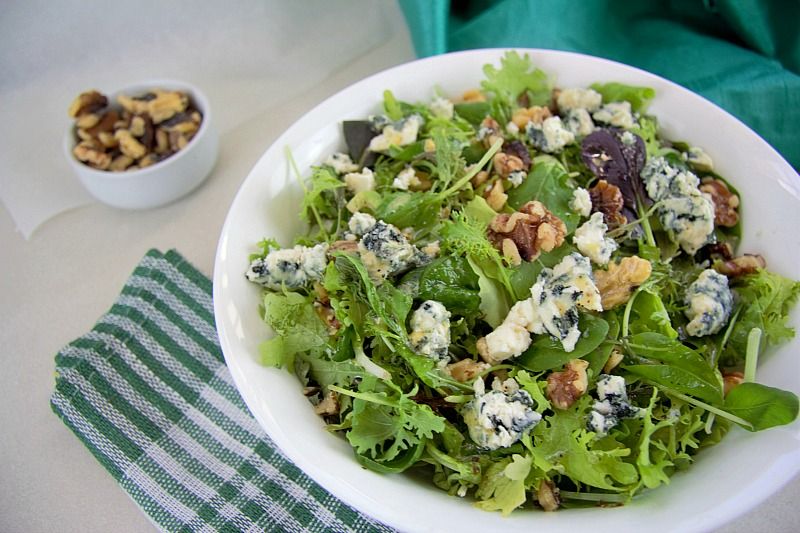 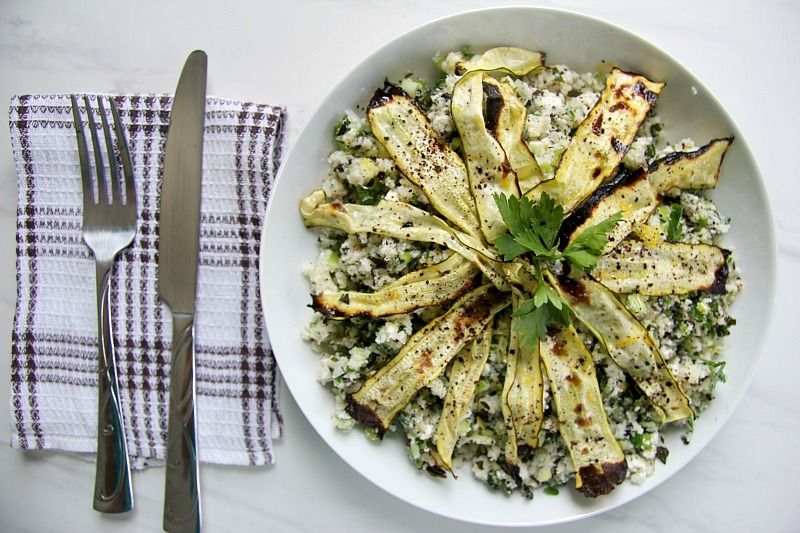