When I lived in London I used to love the Jamaican patties that were sold in supermarkets, fish and chip shops and even the Iceland store!   The bright pastry and the mixture of spices was just addictive.  They also were available in chicken and beef fillings but as a vegetarian I cannot comment on them.   I have searched Dubai for them but cannot find them so decided to have a go at making them myself and also make them Gluten Free.

After a few tweaks of the spices I was very happy with the result.  They came out of the oven hot and barely were allowed to cool before we munched the lot, all for the sake of research, of course....

You could have this as a main dish with a salad or other veggies.  Or make small ones and have them as a snack/starter or something spicy for your lunchbox. 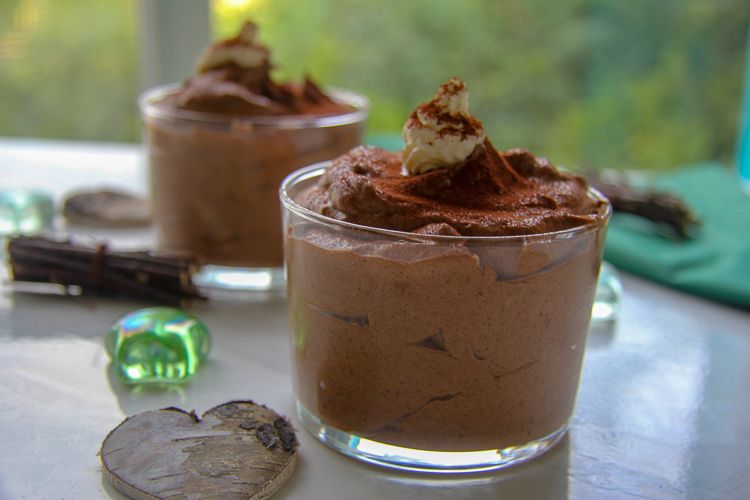 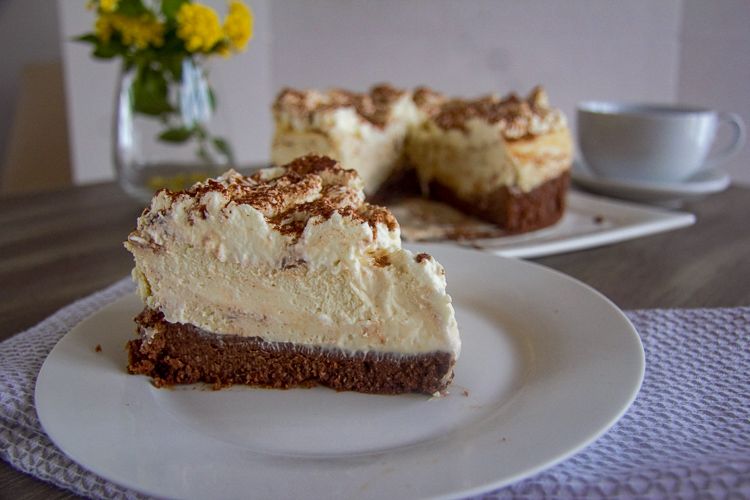