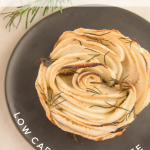 This turnip tart makes a beautiful side dish for any dinner party or holiday meal.  It’s a great way to bake this low carb alternative to a potato too!

Turnips can be a misunderstood vegetable when it comes to low carb.  It may be grown under the ground, but it comes from the same family as brussels sprouts, kale and broccoli. It has a low calorie and high nutrient count of minerals, anti-oxidants and fibre.

This turnip recipe could also be called a turnip rose as it looks a bit like a carved vegetable.  I’ve made apple rose cupcakes by simply slice the apples but thought I would try it with a turnip.  Initially I was about to make a turnip gratin but was struck by a creative streak and thought about placing the slices together for this turnip tart to make it look a bit more elegant.

I made two turnip tarts with different flavours.  For one I used rosemary and garlic simply because I like those flavour combinations and they do go well with turnip.  The second one I coated in olive oil and zaatar.  Zaatar is one of my favourite Middle Eastern spices and is a mixture of thyme, sesame seeds and sumac.

Both turnip tarts were delicious but the zaatar flavoured one received the warmest reaction from the Chief Taster.  He yelled out from the kitchen after his first bite to declare that it was delicious.  It’s not often a man yells out in pleasure when eating a turnip. Well done zaatar!  He devoured this turnip tart in record speed and it’s now on the list for a side vegetable.

This turnip tart is best served straight from the oven for the full flower effect.  Mine was fresh out of the oven and very pretty to look at.  The one’s that I kept aside for the Chief Taster became a bit limp and shrivelled.  Eat them in their creative glory as soon as they are baked!  You could keep the raw turnip tart aside ready to bake if you are meal planning ahead though.

Feel free to play around with other seasonings when making this turnip tart.  Perhaps thyme or a sprinkling of Parmesan cheese towards the end of the baking time.  It really is as simple as slice, season, arrange and bake!

OTHER TURNIP RECIPES I ENJOY 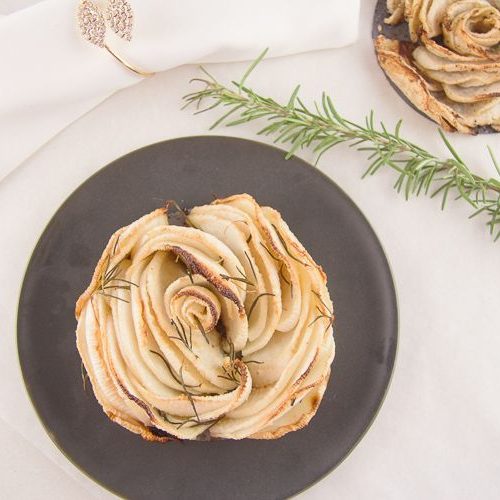 Serves 1-2 Nutritional Information per tart   (no seasoning) : 273 Calories, 27g Fat, 1g Protein, 7.8g Total Carbs, 2.2g Fibre, 5.6 Net Carbs The net carbs will be the total carb count minus the fibre count. Carb count excludes sugar alcohols.Any nutritional analysis on the website is based on an estimate, calculated by http://nutritiondata.self.com from the individual ingredients in each recipe. Variations may occur for various reasons, including product availability and food preparation. We make no representation or warranty of the accuracy of this information.

Serving: 1TartCalories: 273kcalCarbohydrates: 7.8gProtein: 1gFat: 27gFiber: 2.2g
Have you tried this recipe? Leave a review or take a picture and share it on InstagramMention @Divalicious_Recipes or tag #divaliciousrecipes
You Might Also Like
Roasted Cauliflower in Walnut Pesto 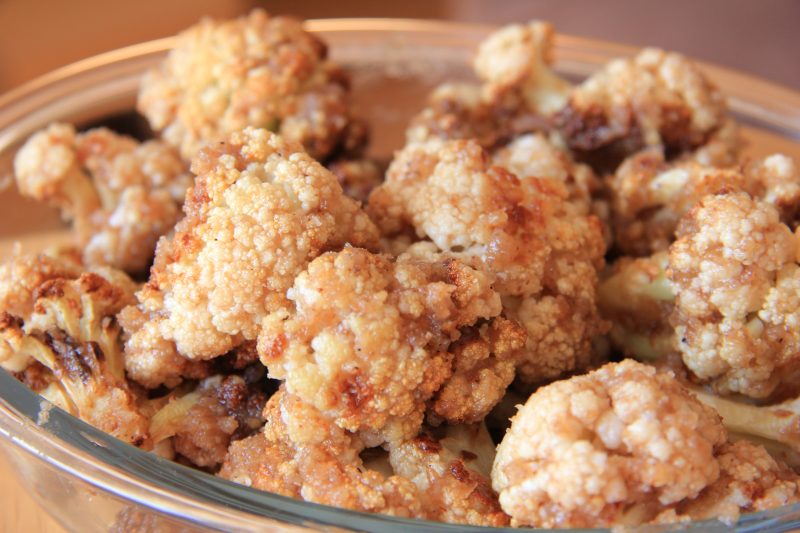 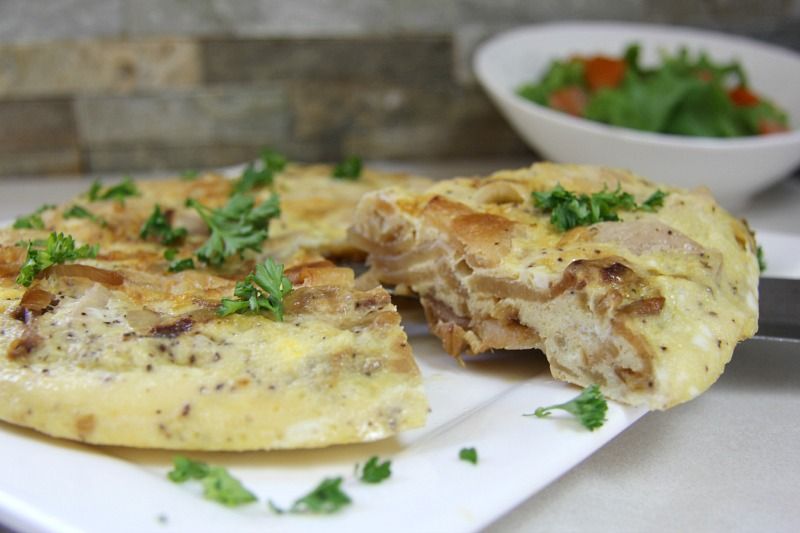