This simple garlic pepper chicken dish is made with a few ingredients and can be cooked under 30 minutes.   I often serve this as a tapas dish, but it could be served with a salad or cauliflower rice.

I have made this a couple of times and usually cook it “dry” in a frying pan.  This time I added some water to give the dish a slight sauce and to make the chicken moister.   The seasonings could be used as a marinade if you wanted to barbeque whole chicken breasts too.  I only use chicken breasts as the Chief Taster won’t eat chicken legs or thighs.  He is a fussy man but thankfully for me it means I don’t have to wrestle too much with meat.   Chicken thighs instead of breasts would probably go very well as they can add a bit more flavour.  Plus, thighs are cheaper than breasts too!  There’s probably a lurid joke in there but I will refrain. 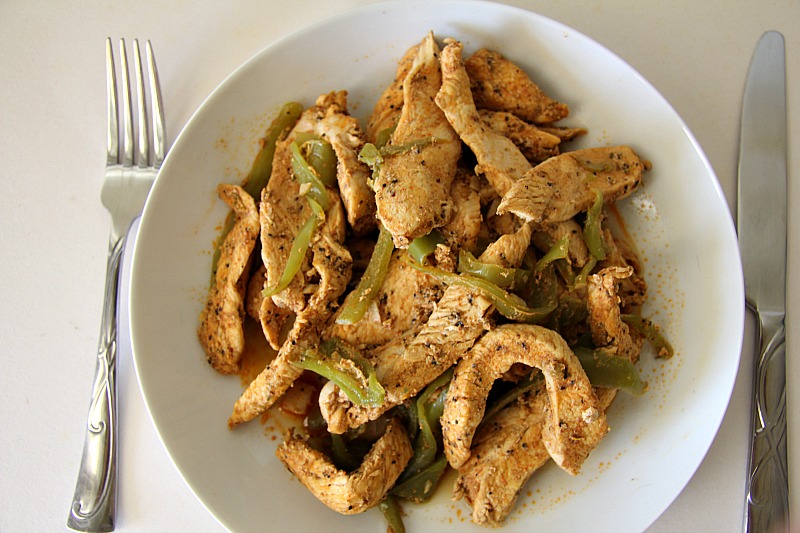 Now I think about it, a couple of dashes of wine instead of the water would go well with this dish too.  Shame I didn’t have any wine about in the house.  What can I say but January, good intentions and temptations removed from the house!

This recipe uses cubanelle peppers.  Mainly because I had them to hand!  I initially wanted to use a red bell pepper which I did not have.   Cubanelle peppers are also known as “Cuban Pepper” and “Italian Frying Pepper”.   They have a sweet mild flavour and are often used in Spanish dishes.  Since I was using smoked paprika, I thought they would make a good pairing.  If you don’t have any to hand, use red or yellow bell peppers. 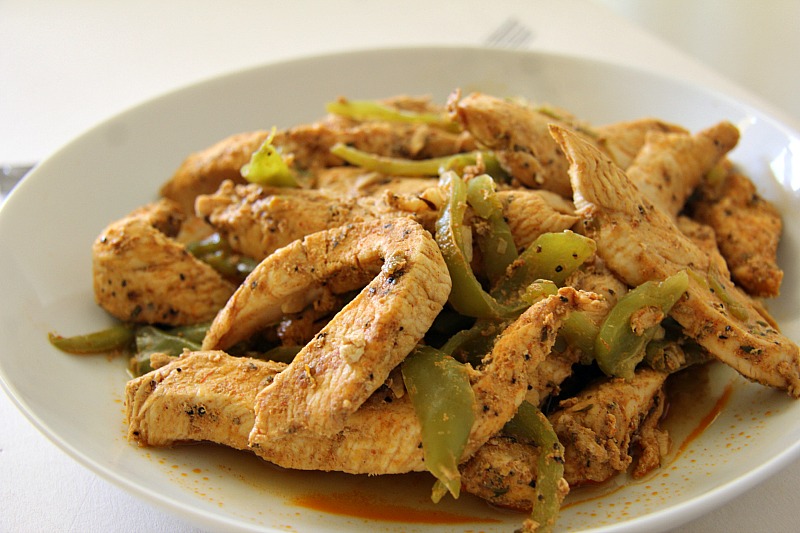 The combination of the black pepper and smoked paprika give this dish a bit of heat but not hot enough to blow your socks off.  Just a mild buzz with a strong hint of garlic. 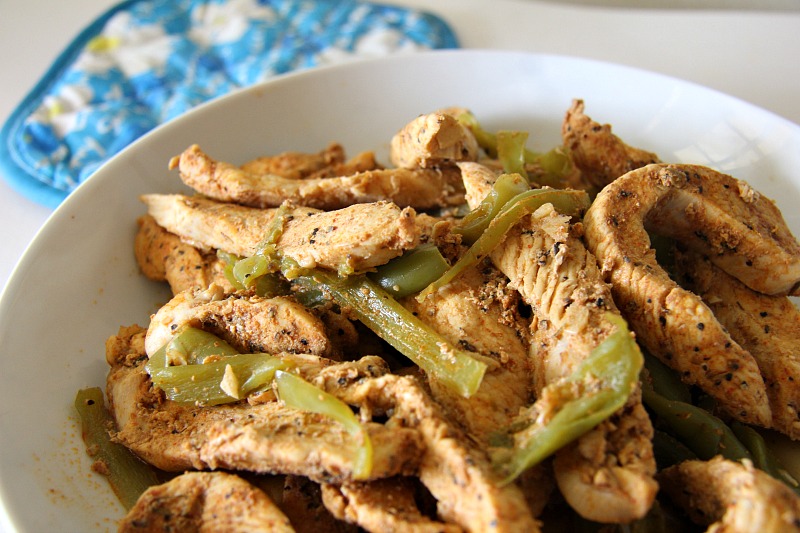 If you enjoyed this recipe you can subscribe to Divalicious Recipes and never miss a recipe! You get a free low carb & gluten free Bread & Baking eCookbook too. 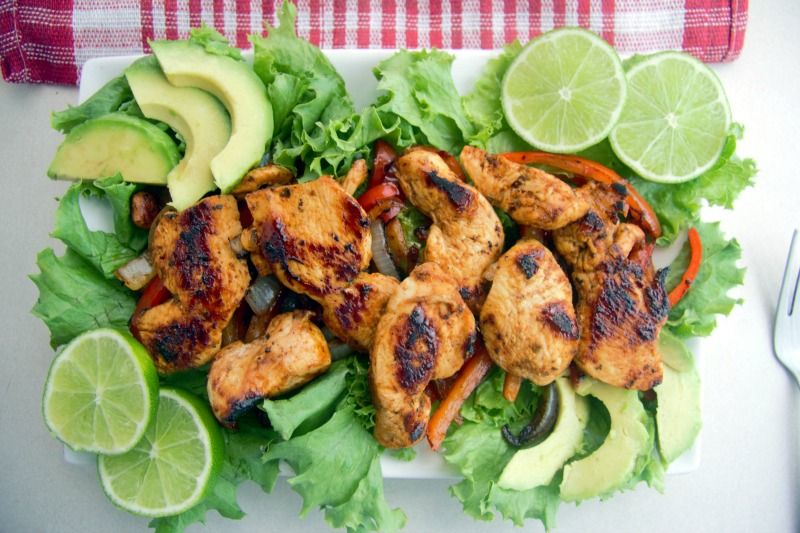 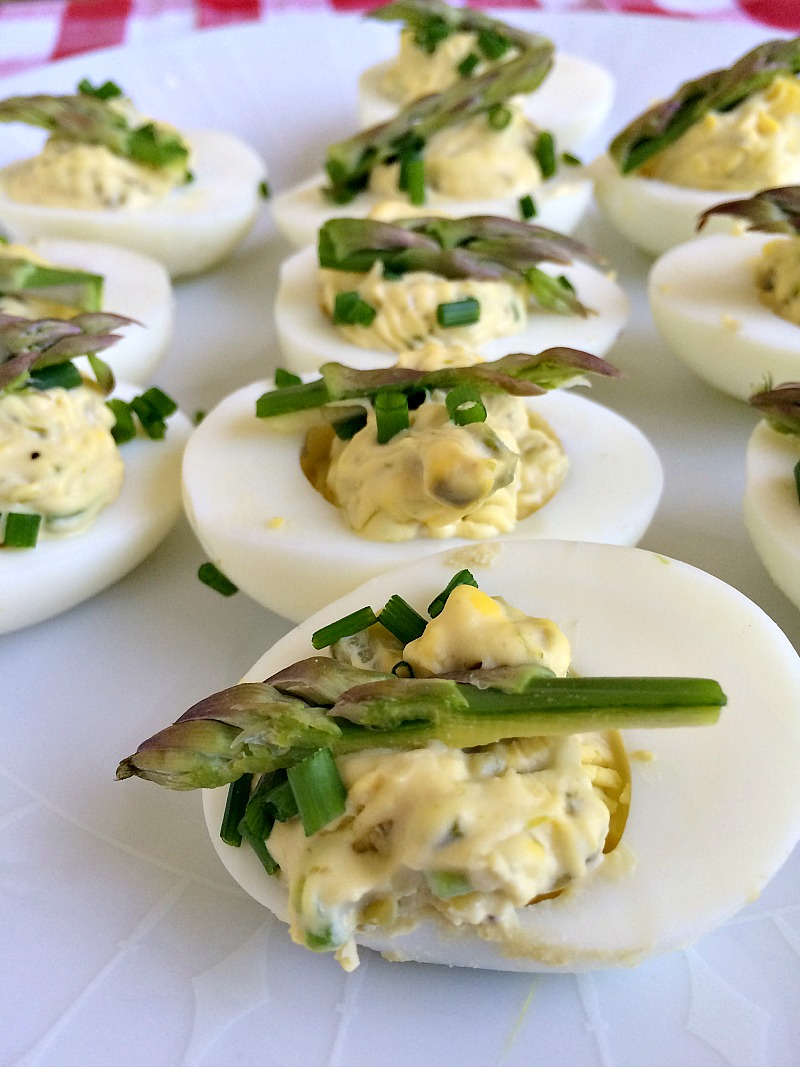