Leek and potato soup is a popular winter soup in Europe but it too high in carbs (sorry potato but you are not welcome here).  The mighty cauliflower steps up and replaces the creamy, thickness that the potato usually gives, with much lower carbs!  It does not disappoint on taste either.   Huzzah again for the wonderful cauliflower!  The colour of the soup does not do it justice...but it is a bowl of flavour!

If you are a meat eater, add some bacon to this as I think this would combine well, although I can only speculate as I am vegetarian and it's a speculation I would rather not think too much about....but hey, it's your soup..throw as much bacon into as you want!

2 tblspns oil (I use coconut oil but olive would do)

1 large shallot (or other onion) peeled and finely chopped 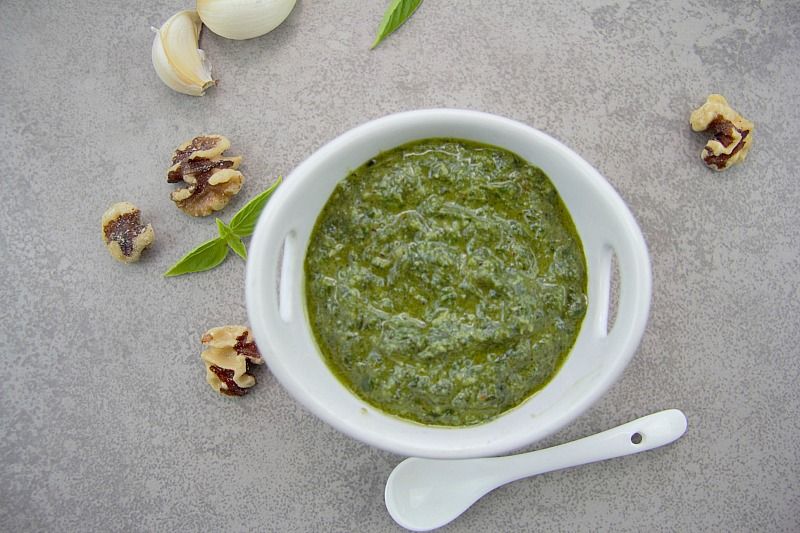 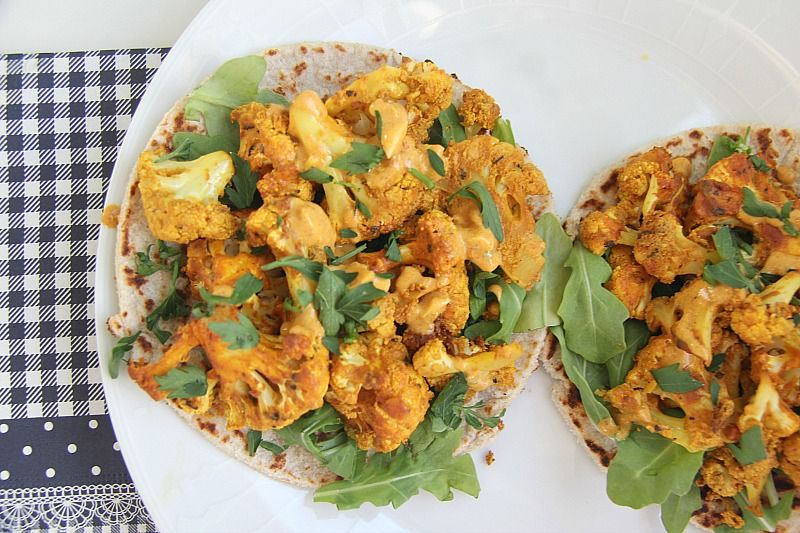 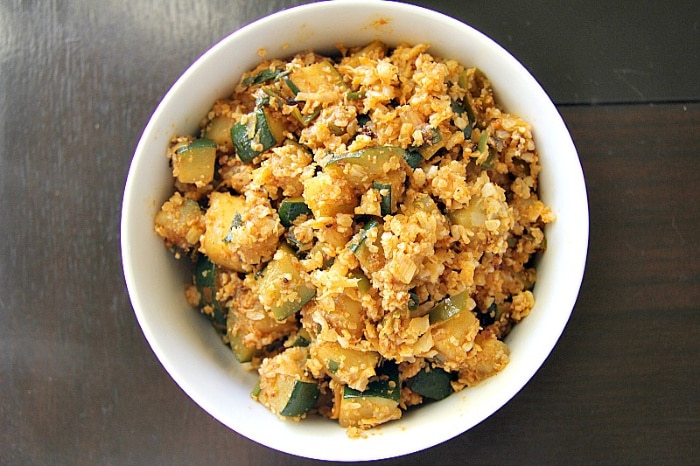